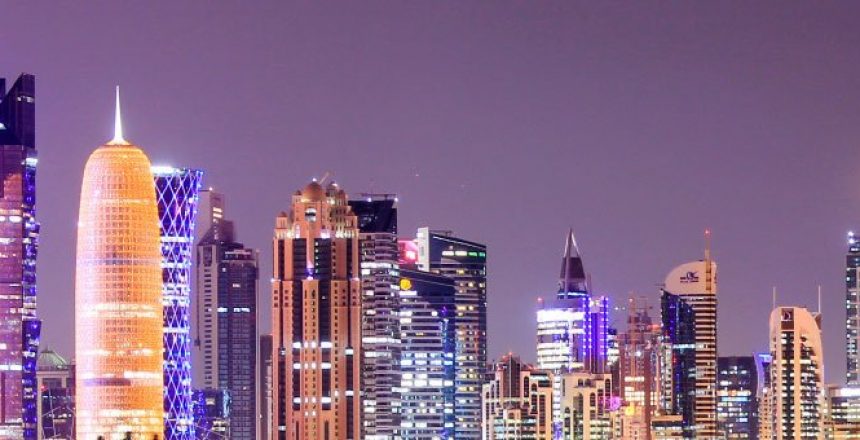 The FIFA World Cup, which will take place in December, 2022, promises to be a World Cup like no other.

The host nation, Qatar, has committed to over $100 Bn worth of spending on infrastructure and operational delivery ahead of the competition, compared to a total of $11 Bn spent by Russia in 2018. This means that visitors to World Cup 2022 will experience brand new roads, metro systems and stadia as well as the hospitality typical of the region.

Despite these high levels of investment, December 2022 will be the first time the competition has been held in such a concentrated way, essentially in one city. Additionally Qatar does not have experience of welcoming such large numbers of visitors on the scale expected by the World Cup. Even according to conservative projections, the country’s population will increase by 50% over the period of this major global event.
For this reason, in this article we will describe some of the key pitfalls which you should try to avoid when attending the competition.

During the competition both transport and accommodation will be at a premium. The requirements of national football teams, as well as FIFA employees, tournament support staff and tournament sponsors will consume a large proportion of Qatar’s inventory of hotel rooms meaning that there will be high competition for the remaining rooms.

One example of the supply/demand imbalance is that currently all accommodation in Qatar can only be accessed by purchasing a hospitality package from MATCH Hospitality. For this reason it is likely that any accommodation which remains after the hospitality packages are sold will highly sought after and thus will command very high prices, even relative to other World Cup competitions. Likewise, visitors looking to secure private transportation, particularly in the class of premium executive vehicles, are already finding at the time of writing that such options are extremely expensive and will simply be unavailable from the beginning of 2022.

As stated in the introduction, by even conservative estimates, the population of Qatar will increase by 50% over the competition period. Under normal circumstances, severe road congestion is an ongoing problem at peak times.

Given the size of the country, it only takes one road traffic incident on a major route to cause widespread congestion which affects a significant part of the city. The influx of visitors who are not familiar with the local roads and driving customs increases the likelihood of a road traffic incident.

Current planning sees all visitors to the World Cup using commercial air services arriving through one terminal at Hamad International Airport. This is unprecedented in the history of the competition and Matterhorn envisages a number of potential bottlenecks around the airport, namely immigration, customs, possible health checks and transfers to and from the airport itself.

This issue is especially pertinent given that it is likely a large number of visitors will need to base themselves in another city in the region (e.g. Dubai) and then commute in for specific matches, due to the potential lack of accommodation in Qatar itself.

World Cup 2022 will be exciting and atmospheric, not only from the perspective of the football itself but as a unique cultural experience. The competition will also bring with it unique challenges not encountered before.

However, the vast majority of these challenges can be mitigated or avoided altogether through effective early planning and engagement meaning that it will be possible for the farsighted planner to guarantee an optimal experience for those under their duty of care. Find out more about our Event and Project Solutions

The challenges highlighted in this article were the subject and focus of a recent operational planning workshop. Watch this space for the fully published webinar and access to the detailed findings on our website very soon!